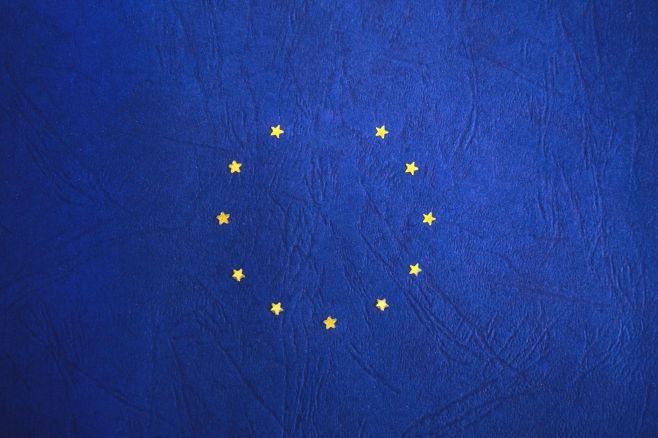 Two days ago I posted the text of a speech given by former Prime Minister John Major. He was speaking about the folly that BREXIT. It is sad, and a little ironic, that we live in a world where many current politicians are so terrified of offending the electorate that they refrain from speaking their […]

There are over 160 Dolmens scattered across the country and there are some great examples in Carlow or close by worth visiting. Haroldstown Dolmen adjacent to the River Slaney is my favourite; it stands proud just off the Hacketstown Road and is an iconic sight on that road.

It featured as the cover photo of Robert Kee’s ‘Ireland: A History’, a book of the TV series that explained Irish History to the English (should be compulsory reading in Westminster).

Closer to Carlow Town (and also on the Hacketstown Road!) we can lay claim to the largest Dolmen in Europe with the Browneshill Dolmen. The extraordinary capstone weights in at an estimated 100 plus tons! It rests on two portal stones which flank a door stone and slopes downwards to the west where it rests on a low boulder. It attracts a lot of interest by tourists. What do these massive structures represent? No one can say for sure but they are thought to be possible burial sites or religious sites that were erected over 2500 BC.

Down south Carlow there are a further two Dolmens that I am aware of. The first is ‘The Banshee Stone’ at Ballynasilloge, near Borris. Hard to locate and the area is overgrown but worth the effort.

Kilgraney Dolmen sits in a lovely hollow, close to a babbling stream. It isn’t quite siting on the portal stones but is nonetheless a good example of a portal tomb.

These Dolmens have many colloquial names such as Diarmuid and Gráinne Beds, Leabas, Cromleachs and are not unique to Ireland. They are also to be seen in the UK and in France.

The tallest Dolmen in Ireland is in south Killkenny and I came on it while completing one of my cycle routes in ‘Cycling South Leinster’. Called  The Leac an Scail, it is Ireland’s tallest dolmen at 5 meters high