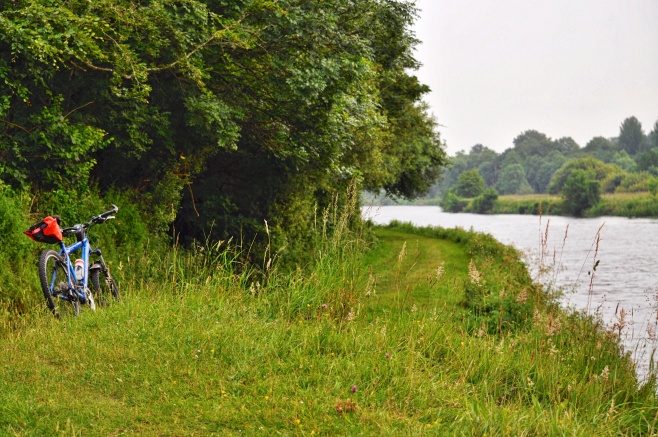 While cycling on the Barrow Track this evening between Goresbridge and Graiguenamanagh I paused at the bridge over the Mountain River as it flows into the Barrow, The Barrow borders the grounds of Borris House along here.

With the bike facing south I could not help but think of the incredible story of Art McMurrough Kavanagh of Borris House. Born limbless Art had the most exotic and exciting life – a horseman par excellence and a man who travelled extensively, often on horseback in places such as Egypt, the Middle East and Russia!

He was later an MP at Westminster and wait for it, sailed his yacht from New Ross and tieing up outside the Houses of Parliament!

Cycling South Leinster throws up some fascinating routes and encounters with our past; best enjoyed by bike! 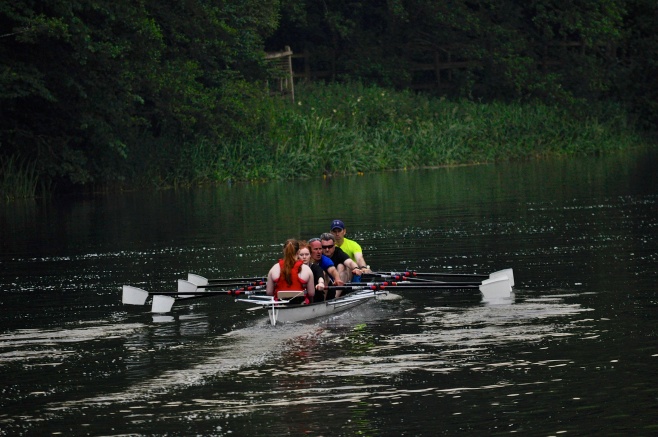 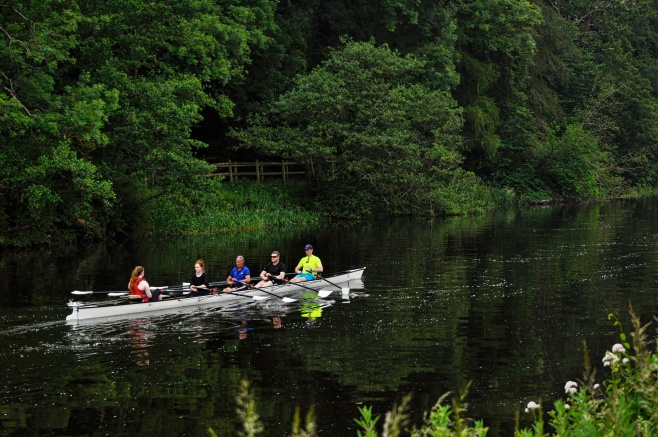